Super Edition is a DLC pack that players can buy for $14.99 (9.99 estimate if on sale) USD (priced regionally) that offers access to all Super Milestone items that are unobtainable in Super Free Edition (such as the Story Milestones and any milestones with a yellow lock next to them), a x2 drop rate for

1000 S.A.W. Tickets, and a pack of exclusive items and Animals only obtainable by purchasing this DLC. (The cosmetics included in this DLC will not give players any gameplay advantages whatsoever, and are purely cosmetic.)

Owners of the game's Super Edition prior to the November 17, 2020 update automatically obtained this DLC and its benefits. Additionally, any players that owned the full game before the Version 0.96.3 update, received

300 S.A.W. Tickets as a thank you for being early supporters of Super Animal Royale! 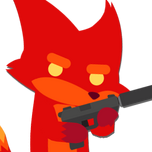 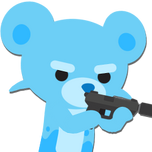 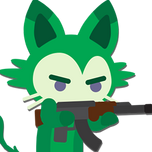 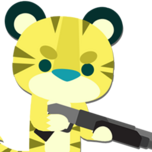 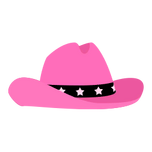 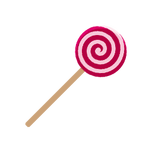 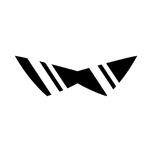 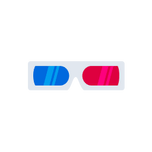 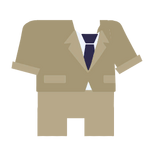 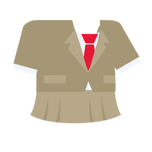 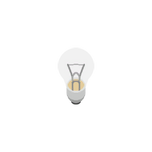 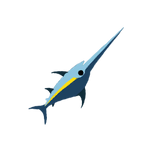 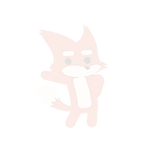 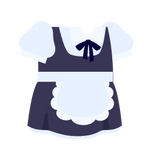 The Super Edition DLC is the full version of the free version.