About Super Animal Royale
FIGHT FOR FURVIVAL
64 animals enter. Only one gets to do the winner dance.

Cut tall grass and loot abandoned structures in search of the guns, explosives and health juice you’ll need to survive, and watch out for the Super Skunk Gas, slowly seeping in from the edges of the map. Super Animal Royale features carefully balanced run and gun gameplay combined with an intuitive fog of war system that restricts a player’s view to line of sight, allowing for sneaky, strategic play. Whether predator or prey, only one animal can reach the top of the food chain, and with guns in their paws it's anyone's guess which one it'll be. 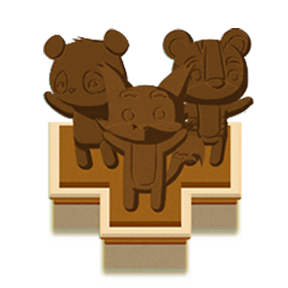 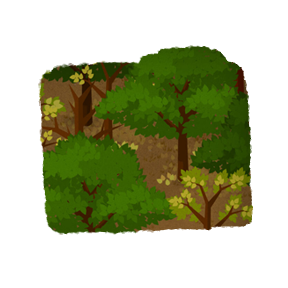 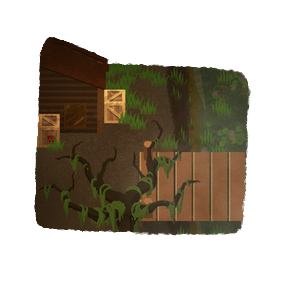 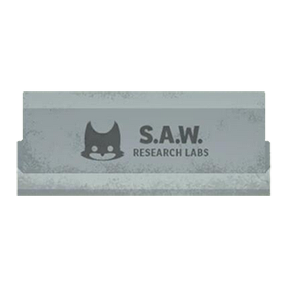