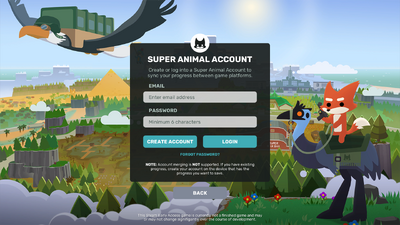 are platform specific and do not sync between platforms (not cross-platform). So, if a Steam user was to purchases S.A.W. Tickets via the Steam platform, it will only be available for the player to use on the Steam platform.

Progression in the Super Animal Passes and a player's progress in them, syncs between all platforms. Downloadable Content is cross-platform, however each player with a Super Animal Account must purchase the DLC themselves. If a friend was to purchase any of the DLC, and share it to a player via friends share, it will not work, and the player will be asked to purchase the DLC themselves. 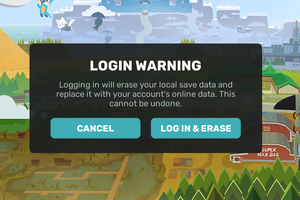