The Sniper is a hard hitting weapon with a very slow firing rate. Its bullets have a high velocity and remove all Armor.

The gun spawns with one box of 5

Sniper Bullets next to it. Its highest rarity is Legendary, though only Epic Snipers can be found as floor loot, with Legendary Snipers relegated to Mole Crates.

The Sniper can break even the strongest armor in a single shot and deals massive damage to unarmored opponents.

Along with the Hunting Rifle, it is also the heaviest weapon, having the slowest movement speed of all the weapons.

In the hands of experienced players, the Sniper becomes one of the most powerful weapons, taking 2 precise shots to break an opponent's armor and damage them critically.

Using throwables like the Grenade can help to force an opponent to abandon cover, making them easier targets. Following up after one or two Sniper shots with faster weapons can finish off an opponent quicker and easier than a third shot.

By crouching, your field of vision increases by 15%, this can be used to find enemies who may be out of sight or used to hit more centered, precise shots.

Damage based on distance

Damage output depends on the distance traveled by a bullet before it hits the target. A bullet fired from the Sniper can travel up to 120 SAU, or 960px.

The Sniper Rifle is based off the M110 SASS. 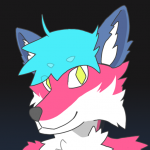 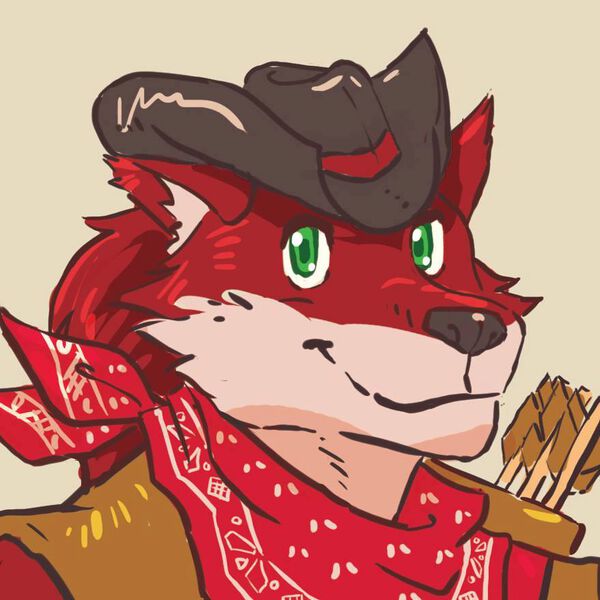