The Shotgun fires a cone of 5 pellets, individually dealing a small amount of damage, together adding up to more than a player's entire health bar. It is extremely effective at close range, but suffers at a distance.

The Shotgun spawns with two boxes of 4

Shells each, 8 in total. The maximum rarity of the shotgun is Rare. The gun has one sound variant.

The shotgun deals high damage when all the pellets hit, taking 2 full impact shots to take down an opponent with any level of armor. This makes it powerful in close combat and narrow spaces.

It is advantageous to use cover to close the distance to the opponent or to plan an ambush in a dead angle, waiting for the opportunity to eliminate the opponent. 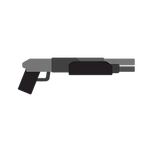 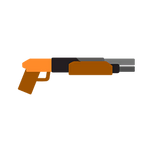 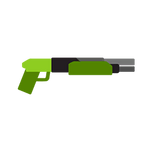 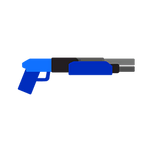 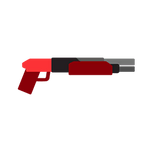 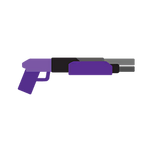 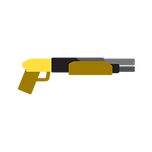 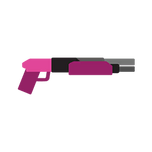 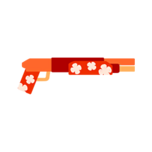 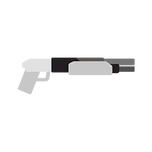