The Season 0 Starter Pack is a Season 0 DLC pack that was available for $4.99 (priced regionally) until the end of Early Access. It was released on November 17, 2020 as part of the Super Major Update. The pack includes one exclusive super animal breed, two cosmetic items, and 600 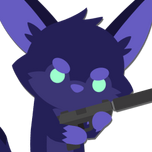 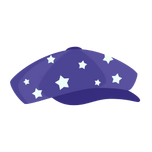 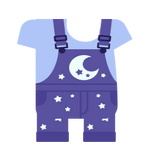