Mini Animals can be equipped in the 13th slot of the CUSTOMIZE tab, and serve as faithful companion's to a player's Super Animal! Mini Animals, like other Customizations, serve purely as cosmetics, and do not provide players an unfair advantage over other players who have them equipped. Players are only allowed to have one minimal equipped at a time. Player's are not able to interact with their owned pet at all, unlike the two random minimals that spawn each game at Mini Ranch.

Mini Animal Pets or often referred to as "Minimals", follow the player around by their side when they are alive, and during the pre-game lobby. The pets have both a walk and run animation that will match players movement depending if they are walking, running or using Super Jump Rolls. Line of sight for Mini Animals are strictly tied to the player's line of sight that have them equipped, and will not give them away to nearby enemies while having them equipped. While having one equipped, if a player stands still and shoots at an enemy or object or an explosion occurs near the player, the minimal will cower in fear.

Sounds made from minimals, are client-side except once a player dies, in which case, the pet's sounds will be heard by any nearby players. If a player dies with a pet equipped, the mini animal pet will sleep next to the player's gravestone.

Players are able to chose to have any owned mini animal pets show up only in the pre-game lobby, and not join their owners onto the battlefield. To do this, players need to go to the Customize menu, and select the pet tab icon. At the bottom, player's will have the option to toggle it on or off.

There are currently 14 available Mini Animal Pets, and three ways players can get them: 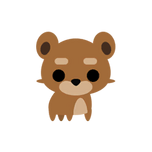 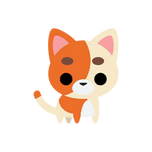 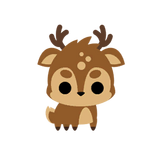 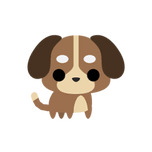 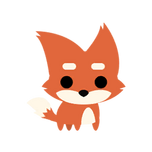 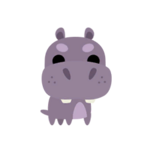 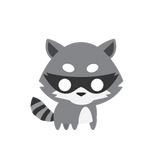 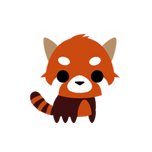 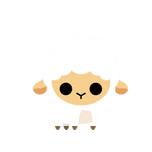 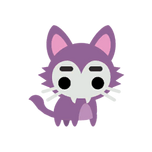 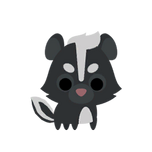 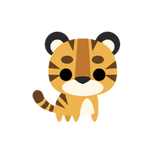 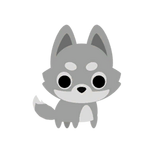 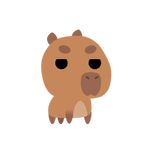 To coincide with the release of the Mini Animal Pets, a new Mini Ranch located in Super Animal Farm, is a location where players are able to find two random minimals roaming around the stables. Players are able to interact with the minimals here by pressing the interact key E or the use button respectively.