The M16 is often considered an upgrade over an

AK, as it has better damage, accuracy, and bullet speed while retaining the same rate of fire as the AK.

Keep a distance from the opponent while using this weapon, and be aware of surrounding dead angles to prevent getting ambushed by opponents who use the 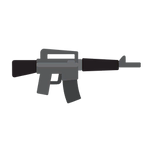 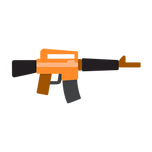 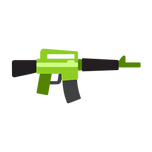 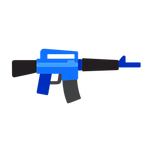 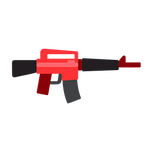 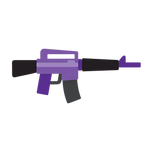 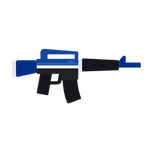 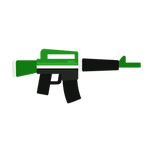 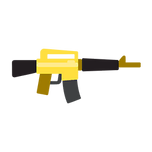 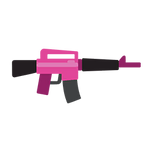 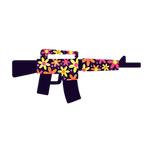 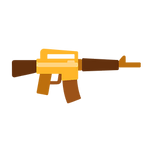 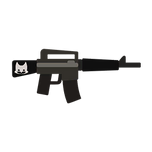 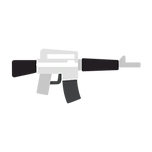 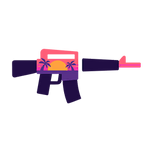 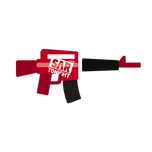