Giant Emus by running them over. 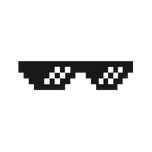 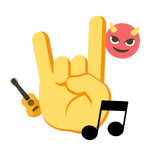