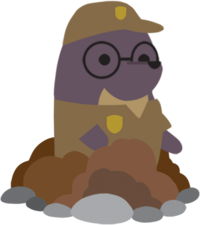 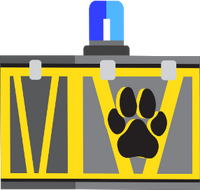 Delivery Mole will appear twice per battle at random locations, and deliver a crate that holds high rarity loot, some of which is only obtainable via the mole's crate. When the mole arrives, an on-screen message notifies players (and while the mole is digging, the mole's location can be seen on the map and mini-map). The mole will dig through the ground for a few seconds and then leave behind a crate. 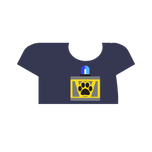 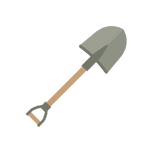