Currency System was added in Update 0.96.2. There are two types of currency which are S.A.W. Tickets 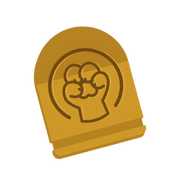 Carl's Coins are a free currency that can be obtained from matches and Super Animal Passes. Players who own the Super Edition DLC will earn x2 drop rate. The coins were created by Cackling Carl himself and can be used to buy items at the Cackling Carl's Cart. 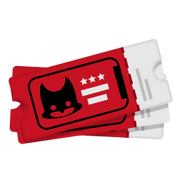 S.A.W. Tickets are a premium currency that can be purchased on the Ticket Shop with real money. S.A.W. Tickets can be used to buy premium items in the S.A.W Shop along with the Animal Pass. Players who own the Starter Pack DLC and Super Edition DLC will earn 600

respectively. Player could have also earned 300