Christmas Event 2018 is an event that lasted from December 14th, 2018 to January 5th, 2019. The update brings a new animal breed, melee weapon skin and special costumes.

A special Deer breed could be obtained by unlocking it in the Research Lab during the event.

The Festive Sweater and Santa Hat were given each for completing a match at any time during the event. Between December 22nd and December 26th, Katana was replaced with the Candy Cane, and the Santa Outfit could be earned by completing a match. Candy Cane was later be awarded as a separate melee weapon skin to anyone who played during the period when it replaced Katana. The Russian Dance emote could be obtained by winning a match between December 20, 2018 and January 5, 2019, however it is still obtainable as an Эпический drop, unlike the previously mentioned cosmetics which are all timed exclusives. 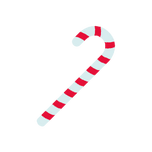 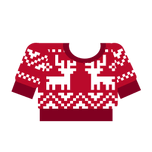 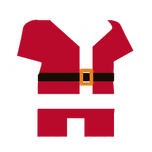 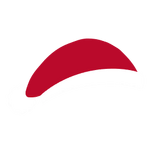 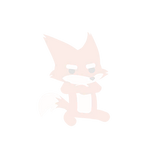