Delivery Mole will appear twice per match at random locations, and deliver a crate that holds high rarity loot (some of which is only obtainable via the mole's crate). When the mole arrives, all players are shown an on-screen notification and a marker on both map and the minimap. The mole will then burrow in a random direction for a few seconds, before leaving a crate for players to open and collect the loot contained within.

After the crate has been placed, the map/minimap markers (for the location where Mole initially arrived, not the crate's location) will disappear, so the player may need to remember its location or place a custom map marker if they wish to arrive late and follow the dirt tracks for a chance to find an untouched crate or some left-over loot.

The Mole crate can be opened to reveal a set of 3 random items out of the following, at least one of which is a weapon or a throwable: 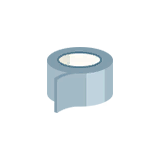 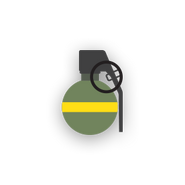 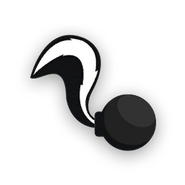 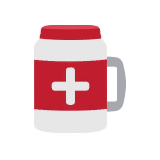 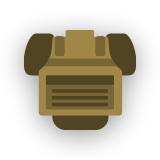 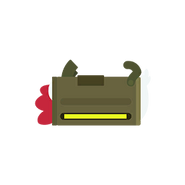